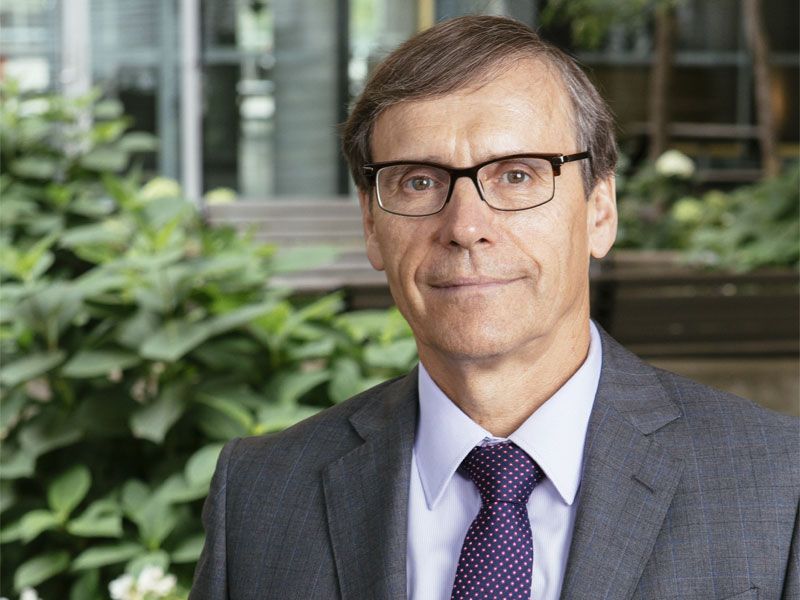 One of the keys to being successful in business is the ability to recognize opportunities when they arise, and to act on them in order to capitalize on what they have to offer you.

With this mindset, CEO of Resolute Forest Products Richard Garneau took full advantage of a recent visit by Governor General David Johnston to underscore all the work his company, and the industry is doing to encourage and support environmental sustainability.

A recent report by the Chronicle Herald noted that on a trip to Thunder Bay, with stops at city hall and the Thunder Bay Regional Health Sciences Centre, Johnston included a visit to Resolute, where he received a presentation and tour of the facility. Garneau, speaking to the importance of the visit, said in an interview with the Herald, "it's an opportunity you don't have very often." He focused his presentation on the numerous environmental campaigns that take sharp aim at forestry companies and their role in environmental degradation and the destruction of Canada's boreal forest. He also emphasized to Johnston the work and effort Resolute has undertaken to bolster is sustainability practices, underscoring the seriousness with which the company takes its responsibility to protect its most valued resource; the forest. "It's important to try and share the right information – the forest is sustainable, that you have the obligation to reforest after you harvest," Garneau told the Herald. This misinformation is taken by people that just don't know what is going on with the forest, and it becomes the truth."

Garneau drew a link between negative ad campaigns sponsored by environmental companies and organizations, and job losses in northern communities, noting that industries such as forestry are integral to providing a living for many people. The Herald reported that when the operations of the company's integrated pulp and paper mill, sawmills and pellet plants across Northwestern Ontario were factored in, Resolute's economic impact on the region in 2015 was $405 million in salaries, benefits, investments and taxes. The company provides jobs for 857 people in the region. "We're really building for the future," Garneau said. "We have made about $200 million in investments in the last three to four years. We're thinking long-term. Long-term means communities are going to thrive."