On October 26, Prime Minister Justin Trudeau announced the members of the new Cabinet, following the September 20th election, which saw the Liberals form another minority government. Parliament is slated to return November 22, 2021, at which time the Government of Canada will also deliver a new Throne Speech, which will lay out the government’s plans and priorities. 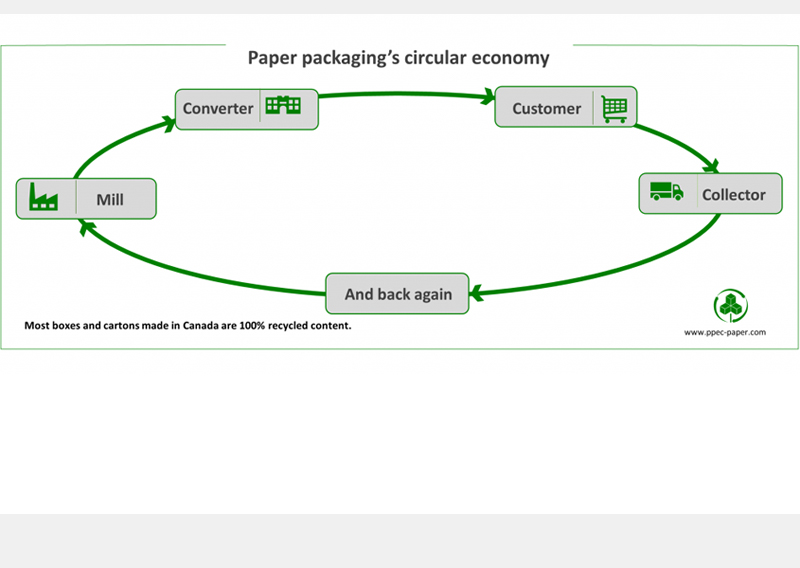 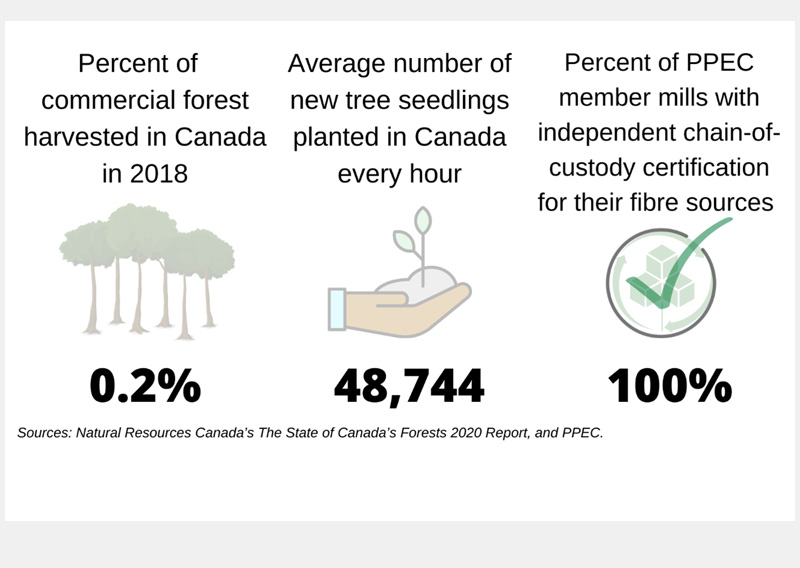 Sustainable forest management is a fundamental pillar for PPEC and its members and is essential to the Canadian paper-based packaging industry. And what better time to talk about that then during National Forest Week, which is taking place this week. 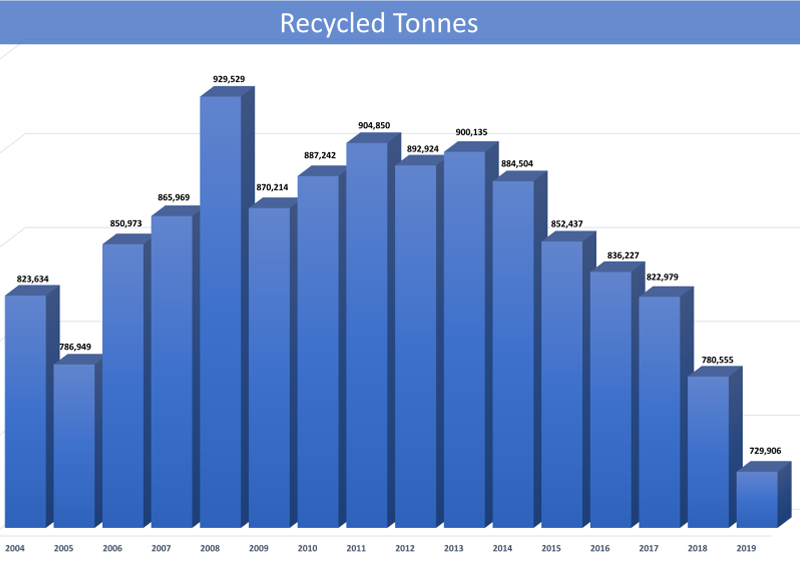 Stewardship Ontario’s new 2020 Annual Report provides the most recent data on the performance of the Ontario Blue Box program. 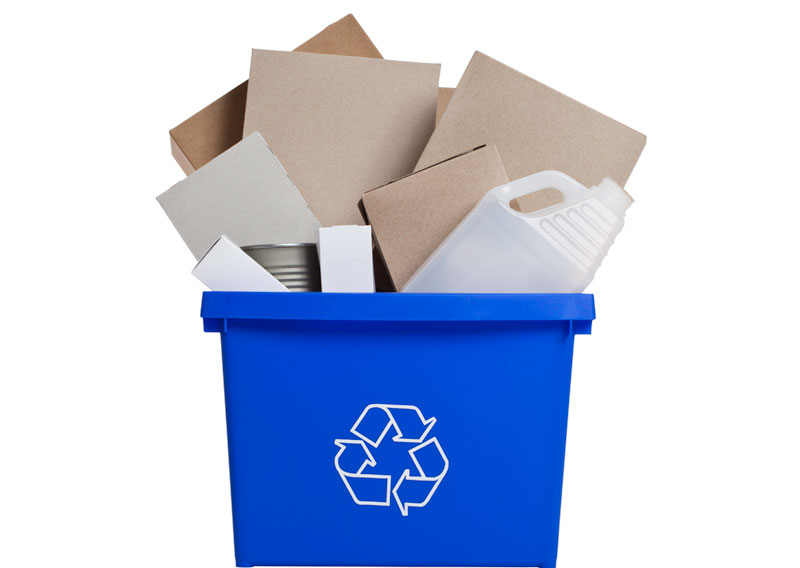 In June, the Ontario government released the final Blue Box regulation, which sets out the framework to transition to producer responsibility, and transfer the full operational and financial management of the Ontario Blue Box program to producers – the businesses that make and sell obligated materials into the Ontario marketplace – with implementation beginning in July 2023. 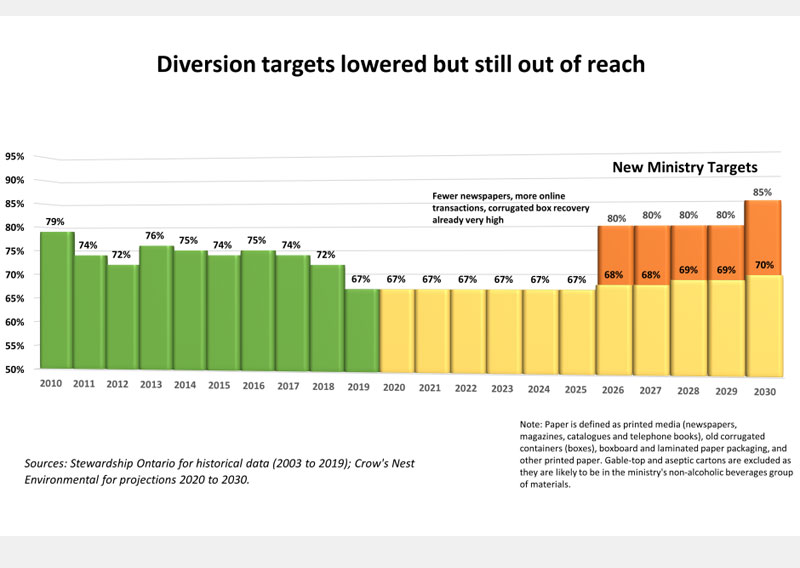 On June 3, 2021, the Ontario Ministry of the Environment, Conservation and Parks released the final Blue Box Regulation.

Over the last few months, there have been several articles about the increased demand for containerboard and corrugated cardboard boxes, due to the surge in online shopping during the pandemic.

Last week, The Ottawa Citizen’s Kelly Egan wrote an article about cardboard recycling in Canada. In Thinking inside the box — pandemic creates crush of new cardboard, Egan provides some stats about paper packaging recycling and the consumption of trees — some of which are correct, and some of which are confusing.