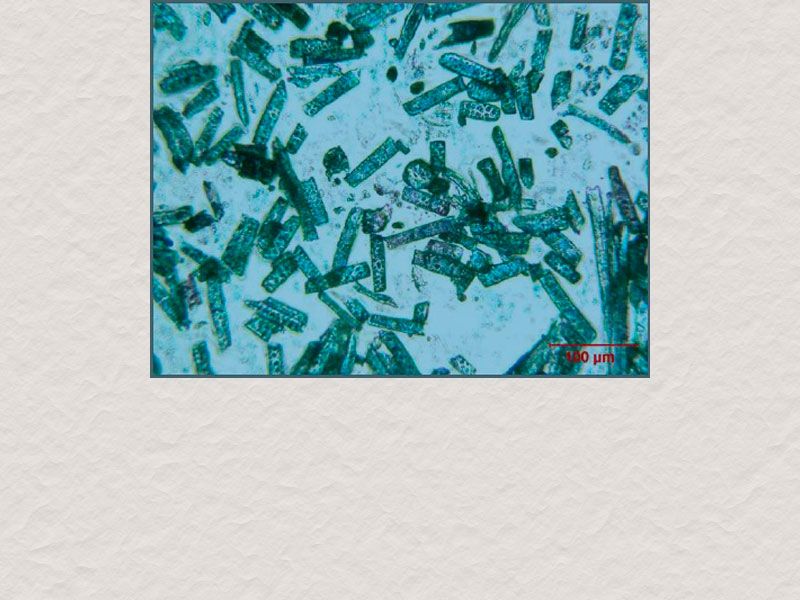 I remember the first time I saw a colour picture in a newspaper in the 1960s. I also remember the last time I saw newsprint being made on a fourdrinier machine, in the 1990s. Newsprint and printing technologies have come a long way since then.

Once upon a time, newspapers were printed in black only by the letterpress process. The arrival of offset lithography brought better colour images but used more viscous inks, which resulted in the accumulation of lint on the printing blanket, degrading the print quality on long print runs. This lint comes from material that is poorly bonded to the paper surface. As newspapers used more colour, linting became worse, because four-colour printing meant lint particles had four times higher chance of being picked out.

On a fourdrinier paper machine, all the water drains out the bottom of the sheet, leaving some loosely-bonded particles on the top side of the paper. Demanding advertisers knowing about this would demand that their ad be printed on the "wire side" of the sheet.

The first major fix the paper industry developed to counteract this was to add a top-wire drainage unit over the fourdrinier section, to remove some of the problem material and create a more uniform sheet. This alleviated the severest of linting problems, but over time, offset printers improved print quality standards, developed tackier inks and extended their press runs, which meant newsprint manufacturers had to do more to combat linting.

The development of gap formers, with water removal alternating between top and bottom sides of the sheet during the forming process, created a more uniform sheet of newsprint less prone to linting. The development of thermomechanical pulp (TMP) to replace stone groundwood also help greatly, since TMP has a much lower level of shives (fibre bundles), easily picked out of the sheet by tacky inks.

With the shrinkage of newsprint demand over the last 20 years, many older paper machines with linting propensity have been retired. But occasionally, paper can lint because of a process upset on a modern machine. This can be a challenging problem to diagnose.

The history of measuring the linting propensity of paper is a classic case of "fast, cheap and accurate – pick two." Elaborate methods have been developed but until fairly recently, none of them did a good job of taking care of all three of these aspects.

In the early 2000s, an entrepreneur by the name of Pierre Frigon came up with an idea based on a lint roller for clothing. He applied sticky transparent tape to a single sheet of paper with a fixed amount of pressure, removed the tape, then did image analysis on the tape. I helped evaluate the test, and found it to be cost-effective, fast and reasonably accurate. Its main drawback was the difficulty of producing the same result from two different testers. I told Pierre it was a good candidate for automation.

A few months later, he returned with an automated benchtop Lintview instrument, developed in partnership with Labtech. My colleagues and I used a Six Sigma evaluation tool called Measurement System Analysis, which showed the test was now repeatable and reproducible.

Ten years on, 42 Lintview instruments have been sold in 15 different countries. They are being used in many different applications, including copy paper, tissue and packaging, where the issues are often dusting problems from converting rather than from printing. Frigon has also developed a higher resolution instrument, the Dustview, which can detect particles almost ten times smaller.