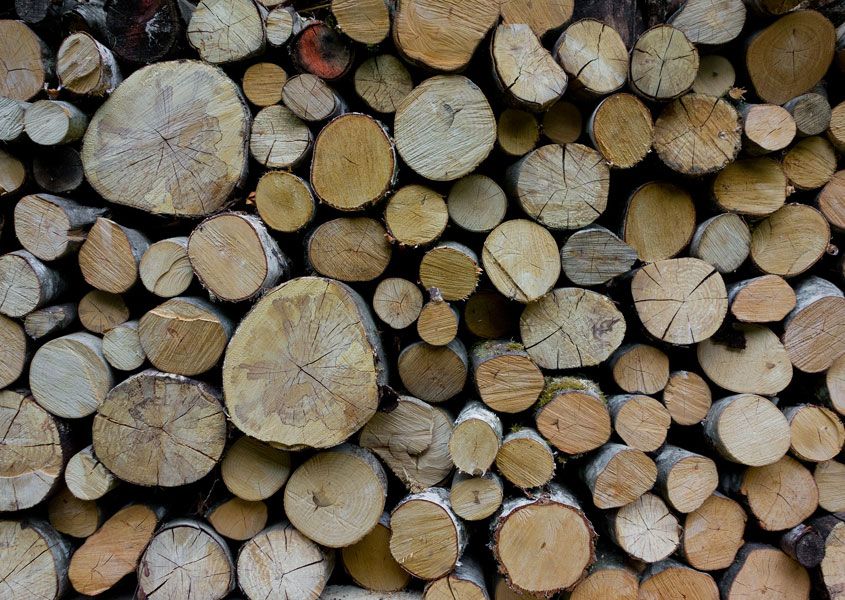 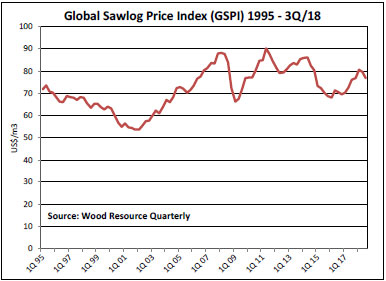 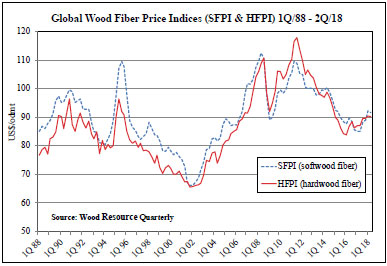 Wood Resource Quarterly (WRQ). The 56-page report, established in 1988 and with subscribers in over 30 countries, tracks sawlog, pulpwood, lumber and pellet prices and trade, and market developments in most key regions around the world. To subscribe to the WRQ, please go to www.WoodPrices.com 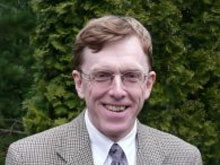